What an chemist help do ? 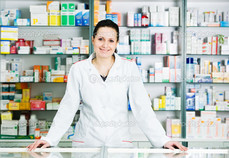 When you hear the term chemist you probably think of a mad man in a lab coat with wild hair. But thats not always the case there are many jobs that involve chemisty but do not involve working in a lab.


For example: A pharmacist is considered a chemist because they combine compounds and chemicals to create medications.


Another job that can be considered as a chemist is farming because farmers put in certain chemicals into there crops to produce more and keep them healthy and long lasting. They also use harsh chemicals to keep insects from destroying the plants. 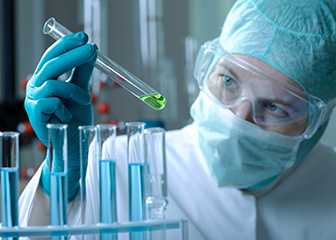